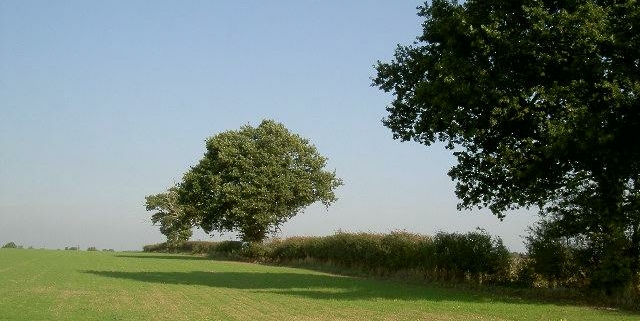 The Government announced on Monday 27th July that the Greening requirements for the Basic Payment Scheme will be removed for 2021 and beyond.

This means that not only is there no “Three crop rule” (which was temporarily abandoned for 2020 due to the wet autumn) but there will also be no requirement for any of the other Greening measures such as fallow, catch or cover crops, hedges or trees in a line, or buffer strips and field margins.  Money previously received for Greening measures will be added to the main BPS payment.

This should also mean that the problems with interaction between Stewardship Schemes and the Greening measures have also been done away with.

However, claimants should note that cross compliance measures remain in force since these are set out in entirely different regulations and laws, meaning that, for example, LERAPS strips will still be required and hedge cutting dates are still restricted, to name but two.

The Government will make further announcements in the autumn and also promise to provide further details of how the phasing out of the BPS will occur in the period up to 2028.  At the same time they may provide further details on the proposed Environmental Land Management Schemes (ELMS) which are due to be rolled out in late 2024 to replace the existing Countryside Stewardship Schemes.

If you have any questions on the 2021 BPS proposals or indeed anything else, do call on of our land agent team.

Your Land Our Knowledge

Scroll to top
Our People